the Kingdom of God" 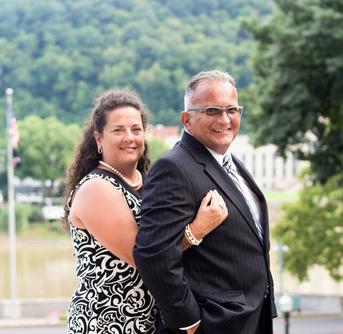 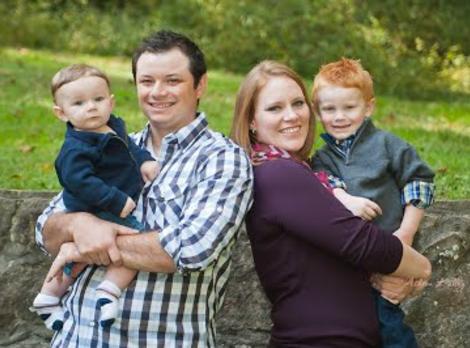 Pastor Daniel joined Truth Baptist in early 2016 after many hours of prayer for a young, energetic pastor with a passion for the ministry. With a love for coffee and a zeal for discipleship in Christ, Daniel is currently focusing on growing the Coffee & Christ young adult Sunday School and the New Beginnings class for young Christians.

Daniel realized his calling in the Summer of 2015 after spending every night of a week-long revival begging God to reveal His will for his life. The call to preach was never part of Daniel’s own plan for his life but was something that God had clearly been preparing him for since he was a child. Taught by his mother to memorize Scripture as soon as he learned to read, Daniel’s life illustrates Paul’s words to Timothy, “that from a child thou hast known the holy scriptures, which are able to make thee wise unto salvation through faith which is in Christ Jesus.”

Since joining Truth, Daniel has married his high school sweetheart, Destiny, and together they’ve been blessed with a son, Benjamin. Daniel and his family are excited to see what the Lord has in store for them next and are committed to the ministry of spreading the Gospel.

Pastor Chris was called to preach January 15th, 2006 at Cathedral of Prayer Baptist Church, where he was already serving as a youth leader. He then began to take on more duties, becoming the Youth Director. He served for seven years at Cathedral of Prayer. In October of 2009, Pastor Chris took Jodie to be his wife and they began their ministry together. God greatly blessed at Cathedral of Prayer through their bus ministry. After many hours of prayer, in 2011 Chris and Jodie moved their ministry to Central Baptist Church.  The Lord used him greatly at Central Baptist as the Youth Group grew both physically and more importantly spiritually.
The Greatest attribute of Pastor Chris is his ability to dig deep in the word of God. God has gifted him with the ability to examine the hardest Theological concepts, break them down and explain them in a way everyone can understand. Pastor Chris and Jodie are the parents of two young boys, Austin and Brady. ​
In 2019,  Pastor Chris and his family moved to Belle Aire, Maryland where they continue to serve Christ.  Our prayers are with them as they begin writing this new chapter in their lives.    Thank you Holstein family for being such a BIG part of Truth Baptist Church! ​ 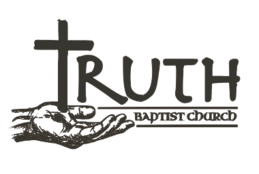 Pastor Chris came to Truth Baptist as a visitor invited by his son. He came with the idea of protecting his son's family from the "wrong kind of church." After sitting through a service, in a conference at a hotel, Chris said he felt the Lord moving and speaking to him about joining. After a few months of careful consideration Chris and his wife Shelly chose to come on board. Shortly following this, Chris was asked to come on board and be the Pastor of Outreach and Music.
Pastor Chris has done the work of an evangelist for many years. The Lord has greatly blessed his ministry! Chris and Shelly also sing with Chris' brother and sister-in-law to make up the Gospel Group "The Wriston's."
We are truly thankful for Chris and Shelly! The Spirit of God drips off of their life and its exemplified in their approach to the ministry!

Pastor Corey was called to preach January 19th, 2004. He began working as an Elevator Constructor in 2005. In the June of 2006, he took Sidney to be his wife, and their ministry together began. In the Fall of 2007, God lead Corey and Sidney to take on the task of becoming the Youth Pastor of Big Bottom Missionary Baptist Church. Beginning with one teenager, they set out to do the work of the Lord. God greatly moved in this ministry and through HIM it grew to an average of 35-45 teenagers with a high of 70.

In 2010, following the concept of "seeking first the Kingdom of God" Pastor Corey, went back to school to become a Social Studies Teacher, in order to be closer to home and more available to the church. He earned his Bachelor Of Science/Education with a Minor in History in December of 2013 only days before Titus was born.

On January 19, 2014, Pastor Corey preached his first sermon as the Senior Pastor of Truth Baptist Church, where he has been doing his best, with the Lord's help,  to "Seek first the kingdom of God.." for the last 6 years. 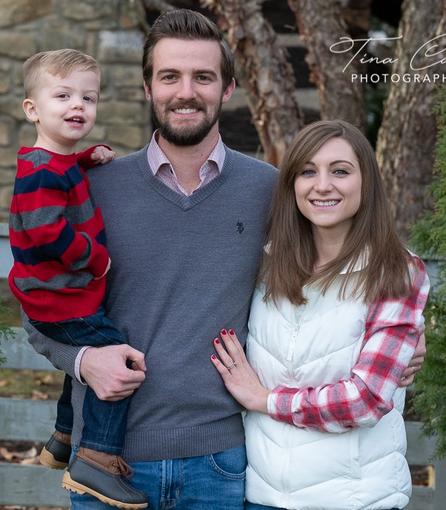